Here at RVL, we strive to live our Purpose & Values every single day, in everything we do. Our commitment to making a difference in the lives of our patients, employees and stakeholders is always at the forefront of the decisions we make and opportunities we pursue. It is our driving force, and the reason why we are determined to excel across every facet of our organization.

Our values form the heart and soul of the RVL team. Our values reflect our strong culture and steadfast belief that how we achieve our results are just as important as our accomplishments. With a strong purpose as our compass, and six core values as our guide along the way, we will continue to make a difference in the lives of the patients who rely on our products every day. 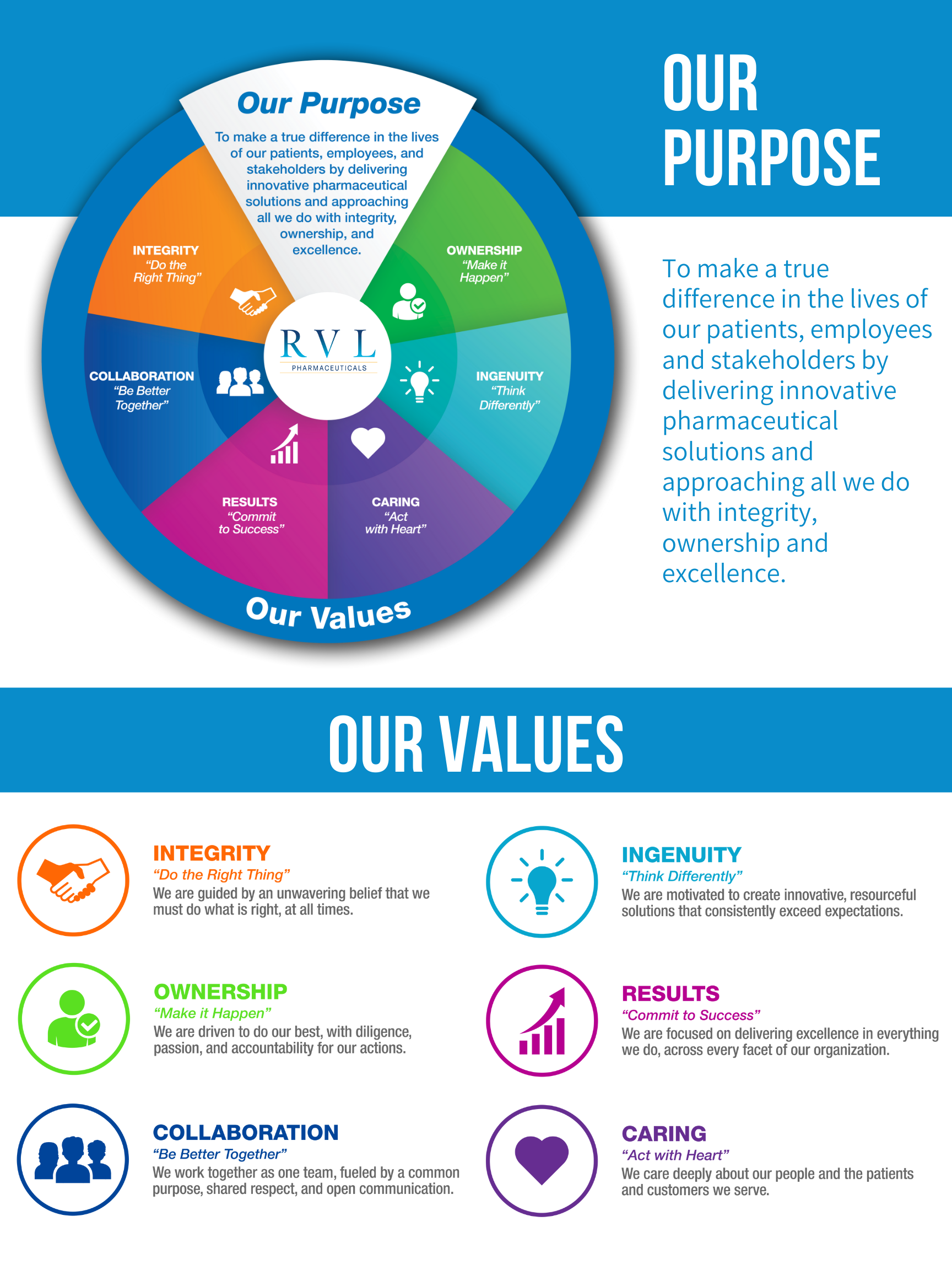 Chairman of the Board and Chief Executive Officer 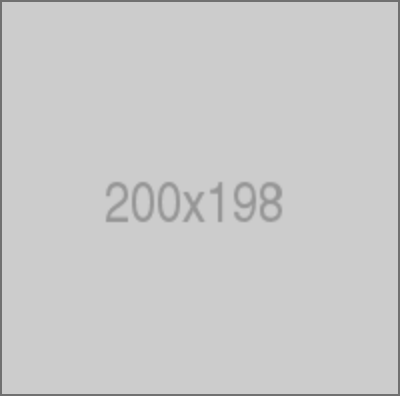 He has served as an industry executive to Avista Capital Partners since September 2012. He previously served as the President, Chief Executive Officer and board member of Fougera Pharmaceuticals, Inc., a dermatology-focused specialty pharmaceutical company sold to Sandoz Ltd., the generics division of Novartis AG.

Before leading Fougera, Mr. Markison was Chairman and Chief Executive Officer of King Pharmaceuticals, Inc., which he joined as Chief Operating Officer in March 2004. He was promoted to President and Chief Executive Officer later that year and elected Chairman in 2007. Prior to joining King Pharmaceuticals, Inc., Mr. Markison held various senior leadership positions at Bristol-Myers Squibb.

He serves as Chairman of the Board of Lantheus Holdings, Inc. and is on the board of directors of Cosette Pharmaceuticals, National Spine and Pain Centers, LLC, and Braeburn Pharmaceuticals, Inc. He is also a Director of the College of New Jersey. Mr. Markison holds a Bachelor of Science degree from Iona College.

Andrew Einhorn joined as Chief Financial Officer in September 2017. Mr. Einhorn has more than 15 years of experience in the pharmaceutical industry.

Mr. Einhorn is licensed as a Certified Public Accountant in the State of New Jersey and holds a B.S. in Finance and Accounting from American University.

Mr. Miller holds a B.S. in Statistics and Biometry from Cornell University.

Mr. Schaub is a graduate of Middlebury College and holds an M.B.A. from Rutgers Business School.